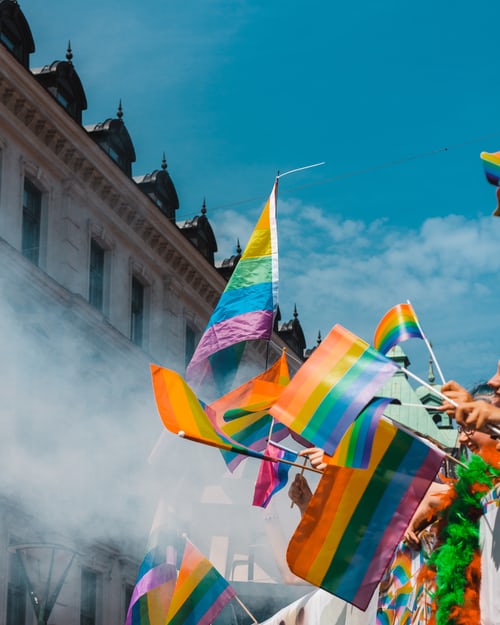 LGBTQ rights have come a long way. As everyone is focused on the issues the community faces currently and looking to address them, it’s important to remember where we’ve come from. Looking back, you will notice that the rights accorded to the community were once a daydream. Here are the key historical milestone achievements of the LGBTQ rights movement.

Henry Gerber, world war I veteran, established the Society for Human Rights in Chicago. The group was the first organization to ever champion gay rights in America. It ran a newsletter titled “Friendship and Freedom,” the first-ever recorded gay rights publication.

1958 – The Supreme Court rules in favor of gay rights 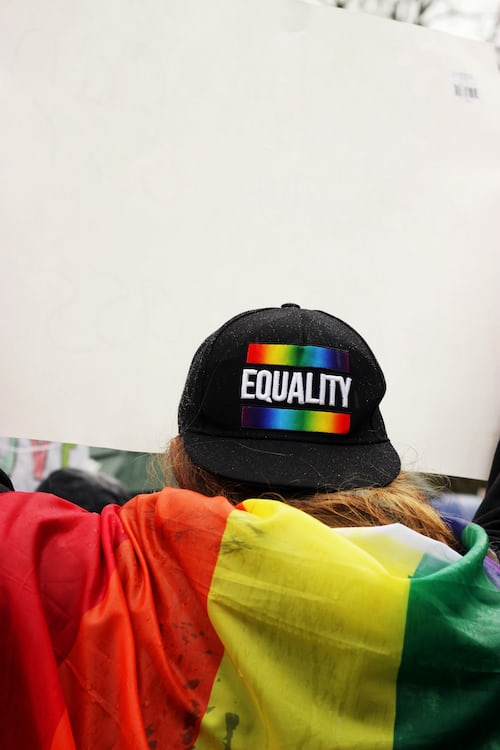 1973 – Homosexuality is no longer considered a mental illness

Following years of studies and changes in cultural perceptions, the American Psychiatric Association’s board of directors removed homosexuality from the official list of mental illnesses.

Vermont was the first state to offer same-sex couples the right to enter civil unions. The legal partnerships allowed gay couples the same rights and benefits as heterosexual marriages.

The DOMA act, established in 1996, stated that the federal government did not recognize marriages between lesbian and gay couples. It meant that the couples couldn’t enjoy legal benefits like health insurance and social security. The abolishment of the DOMA act meant that same-sex couples married within their states could enjoy these federal benefits.

2015 – The death of conversion therapy

The tragic suicide of a transgender teenager forced to undergo Christian conversion therapy hit the nation hard. After this incident, President Obama called for an end of this practice. It was no longer okay for anyone to try changing a person’s gender identity through conversion therapy. 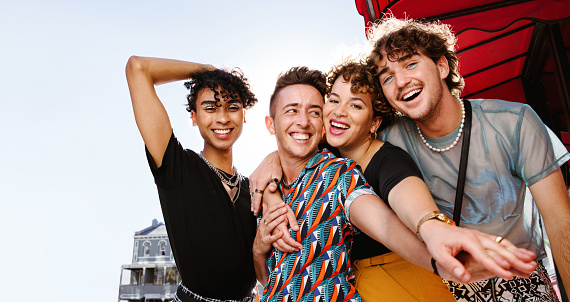 The Supreme Court declared same-sex marriage as a constitutional right nationwide. Therefore, all states were required to permit Americans to get married irrespective of their sexual orientation or gender.

New York City erected a monument in Greenwich dedicated to two LGBTQ activists, Marsha P. Johnson and Sylvia Rivera. They both played a vital role in the Stonewall riots and the NYC queer scene.

2020: The Supreme Court expands the law to protect LGBTQ against workplace discrimination

After hearing three individual cases from two gay men and one transgender woman, the Supreme Court ruled 6:3 for expanding the 1964 civil acts law. The clause was amended to protect the rights of sexual minorities and transgender people from workplace discrimination.