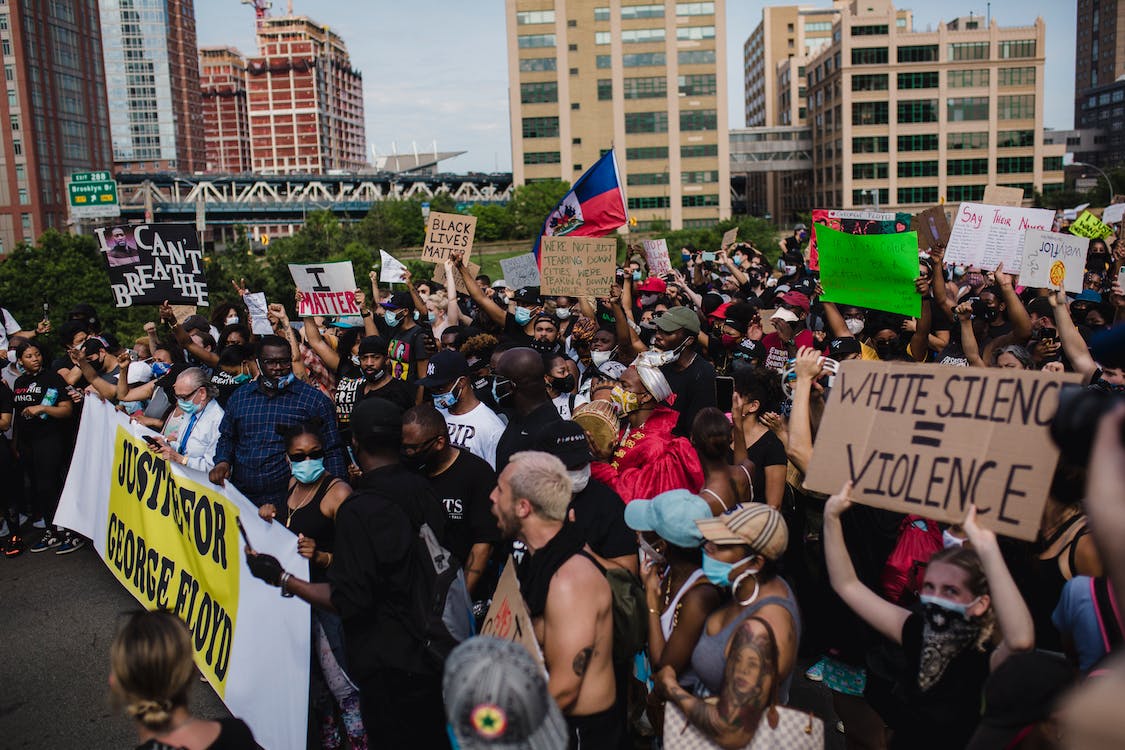 Racism, xenophobia, ethnic differences and discrimination. For centuries, they have been the Four Horsemen of the Social Apocalypse that have darkened the history of humanity for different reasons.

Even now, in the middle of the year 2022, these demons continue to have major repercussions, even in areas where we never thought we would see them before: science and medicine are prime examples.

But how does this actually work? To understand it, it is important to understand that science is full of prejudices. One of them, and in fact the most common, is objectivity: the delusion that science cannot be subjective or be flawed by political and social precepts.

READ MORE: “HOW MANY TYPES OF SEXUALITY ARE THERE?“

This was the subject of a series of articles published in The Lancet, a weekly British medical journal.

CLASSISM AS A FLAG DURING THE PANDEMIC

It’s no secret to anyone that for many years, access to healthcare for immigrants and people of color was almost a dream. Even today, when reviewing what happened in the COVID-19 pandemic, we see that the differences continue to be marked.

According to official data provided in real time by the United Kingdom’s Office for National Statistics, the mortality rate for men and women of ethnic groups other than the local one in that country was considerably higher than the others. 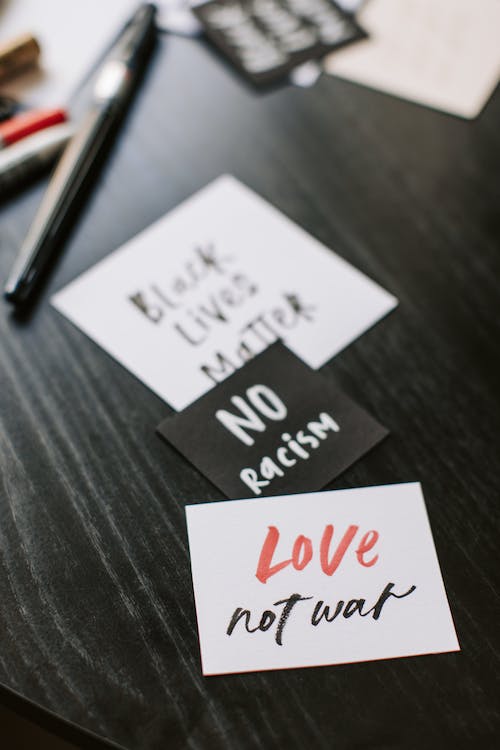 To explain this, the Lancet authors looked at two key concepts: separation and hierarchy. In the first instance, the first separates the “normal” from the “different”. This distinction responds to social norms and/or geographical belonging.

Then comes the hierarchy, which organizes both groups into priority subgroups. Those with the highest hierarchical power and on the favorable side of the first distinction will obtain greater and better access to health, while the rest must assume their place and survive however they can.

Another of the topics most addressed during the investigation was the racist connotation of certain statements that are taken for granted in genetics.

To begin with, it is important to understand that the human being as a species is one of the most similar in terms of genetic composition, regardless of ethnicity, race, caste, etc. Although the phenotype would seem to indicate otherwise, the genes of a white person and a black person, in their bases, are very similar to each other.

Therefore, it is possible to rule out false statements where it is said that one is stronger or more resistant than the other. After a detailed analysis, the authors were able to conclude that these “obvious differences” really respond to sociopolitical constructions, based on interests unrelated to science or medicine.

And you, do you think that classism or racism has ever limited your access to public health?