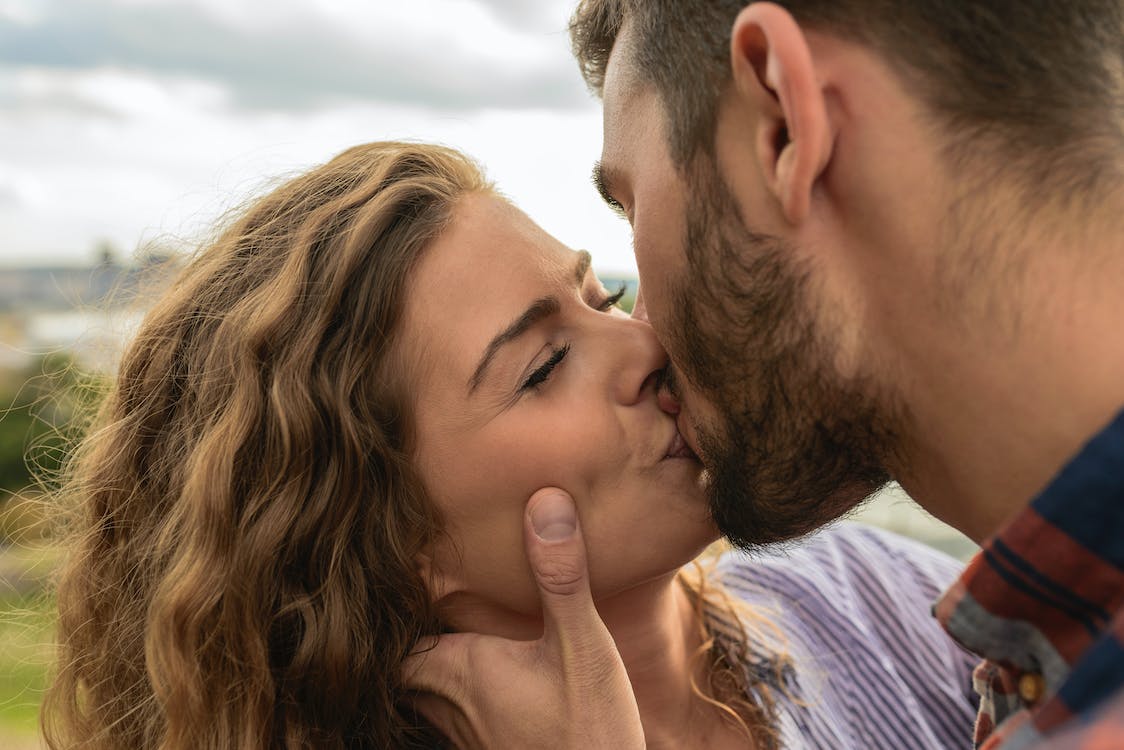 We have all heard terms such as gay, lesbian, trans, bi, queer and many others. However, many people are not familiar with all the sexual orientations that exist, as sexual diversity is much broader than some may think. And, as human beings are constantly evolving, new terms and labels are born to explain the vast spectrum of human sexuality.

LGBTQ+ people have always been present in human history. However, their invisibilisation and stigmatisation is the result of multiple cultural, historical, social, religious and other factors. However, the acceptance and inclusion of sexual diversities has become one of the most advocated causes worldwide.

Although the LGBTQ community has achieved legal victories in several countries, such as marriage or adoption rights, the truth is that LGBTQ people are still subject to discrimination, hatred, and there are even countries that punish them with the death penalty. However, openness towards this community has also brought new ways of labelling and understanding not only sexual orientation, but also gender.

WHAT DOES LGBTQ+ STAND FOR?

The acronym stands for lesbian, gay, bisexual, transgender, transsexual, and queer. The latter term, which can also be translated into English as “questioning,” is used especially by young people, according to GLAAD, whose sexual orientation is not exclusively heterosexual. Sometimes, they also do not identify as lesbian, bi or gay, either, because of cultural or personal issues.

14 TYPES (OR MORE?) OF SEXUALITIES 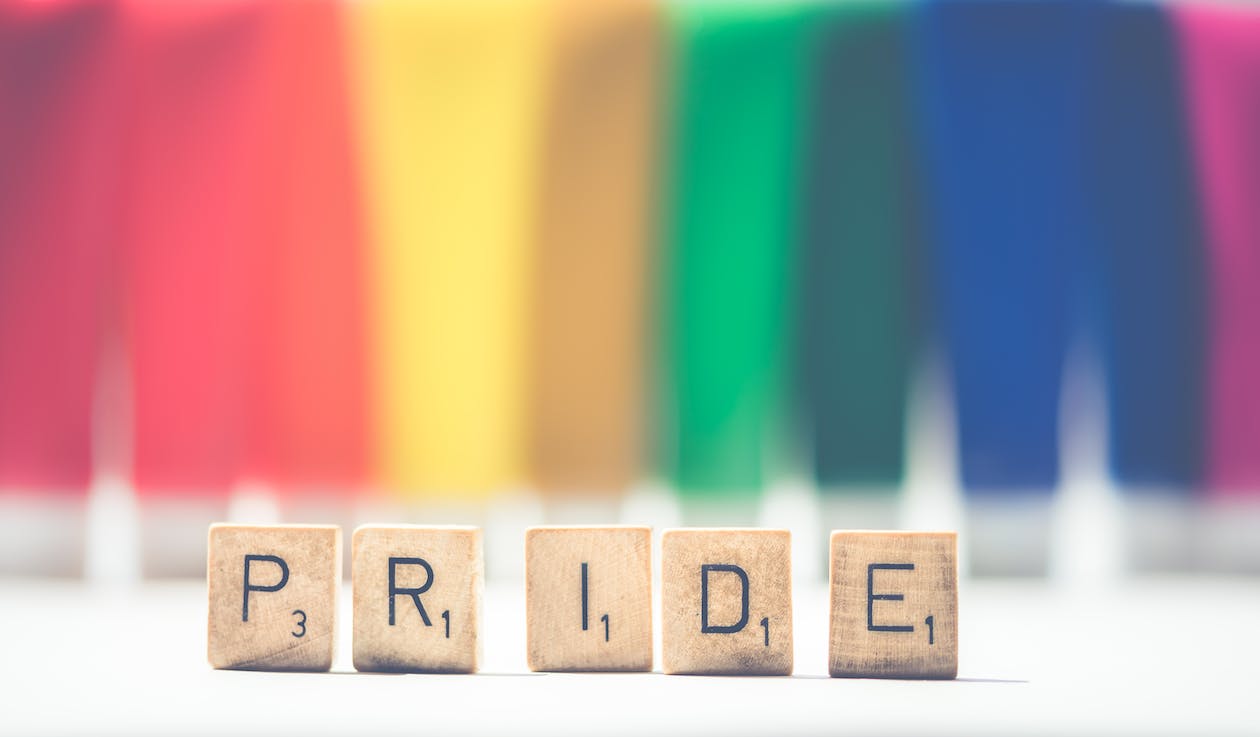 READ MORE: “HOW TO FIND THE ANSWER TO “WHAT DO I WANT TO DO WITH MY LIFE?”

However, there are 10 other sexualities you should know about. It is difficult to establish which sexual orientations exist, as more and more terms and labels are created every day. But these are the most common ones.

Although originally a derogatory term, many members of the community have adopted it to define themselves. As mentioned above, it relates to both a sexual and gender identity that is not defined in binary terms. The “Q” can also refer to “questioning”, meaning that a person is still questioning their orientation or gender.

People who are exploring whether or not they are attracted to people of the same or opposite gender.

Demisexuals are considered borderline asexual, except that they only experience sexual attraction when forming a deep emotional or romantic bond with their partner.

People who identify in this way are physically, romantically and sexually attracted to people who do not have a binary sexual identity, such as transgender and non-binary.

Pansexuals and omnisexuals have similarities. Both are attracted to all people regardless of gender. However, while pansexuals consider themselves “gender blind”, omnisexuals do recognise gender.